There are a number of different benefits which an individual can gain from running on a regular basis. There are some runners who run simply for the joy of running but there are others who run because they realize there are a great deal of benefits which can be gained from rigorous exercise such as running. Some of these benefits may include weight loss, improved cardiovascular health, improved bone health, improved mood and better coordination. This article will briefly describe how running can result in each of these benefits.

Those who are looking to lose a few pounds often find running to be one of the most effective forms of exercise for helping them to achieve their ideal body weight. Running is an excellent form of exercise for losing weight because it requires a great deal of energy. This energy requirement means the body burns a large number of calories while running. The number of calories burned while running is typically significantly more than would be burned during less taxing forms of exercise such as walking or doing yoga. The simplest formula for weight loss includes burning off more calories than the individual consumes. When this type of calorie deficit is created, the body begins to shed excess weight in the form of fat. In order to lose one pound of body weight, the body must create a calorie deficit of 3500 calories. This is equal to burning 500 calories per day. Most runners can easily burn off this many calories in less than one hour of exercise. The number of calories burned while running depends on a number of factors including the individual’s weight, the intensity of the workout and the efficiency of the runner.

Improved cardiovascular health is another benefit of running. Some of the benefits of running include lowering the blood pressure and helping the arteries to maintain their elasticity. While runner, the arteries expand and contract approximately three times as much as they do when you are sedentary. This means you are not only working out to improve your physical appearance but also the overall function of your body. In doing this the risk of heart attack and stroke becomes diminished.

Running is also beneficial for slowing down the aging process. Those who run regularly are less likely to experience bone and muscle loss as they age at the same pace as those who do not run regularly or at all. The bones grow and become stronger by responding to physical demands. Those who lead a rather sedentary lifestyle do not put this type of demand on their bones and as a result the bones may become weaker. When this happens the individual is more likely to be susceptible to osteoporosis as they age. Conversely, those who run on a regular basis are continually taxing their muscles and their bones so the bones are stimulated to remain stronger and do not as easily weaken with age.

Running can also have many psychological benefits. Most significantly runners typically report being happier and feeling less stressed than their counterparts who do not run or exercise regularly. Running actually has the ability to alter https://www.viagrapascherfr.com/achat-viagra-en-ligne-pas-cher/ an individuals moods because hormones called endorphins are released while running. These hormones create a sense of euphoria often referred to as a runner’s high and can result in an improvement in the runner’s mood. Running has also been reported to alleviate stress in most runners. There are a number of factors which may contribute to running lowering stress levels. One of the most obvious reasons is the act of running allows the individual to focus on the task at hand instead of being worried or stressed about work, family or other stressors in his daily life. Additionally, running can be very challenging on the body which can result in the individual feeling a sense of accomplishment by completing the run which shifts the focus of his attention from negative stressors to a sense of pride and accomplishment.

Improved coordination is another worthwhile benefit which may be gained from running. This may seem surprising to many who assume it is not possible to gain these types of benefits from running simply because it is such a simple sport. However, there is some coordination involved in running. Trail running which involves running on unpaved trails especially requires a great deal of coordination. The uneven surface combined with obstacles such as rocks and tree roots can make trail running quite difficult. However, runners who regularly run on these types of services, quickly learn to maintain better control over their bodies to prevent tripping and stumbling while running. Even running on a flat surface which is paved can also result in improved coordination because it forces the body to work together to keep the runner upright and traveling in the correct path. Those who run regularly typically move more fluidly than those who do not run or engage in any type of regular exercise. 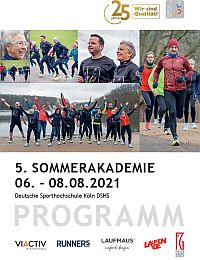 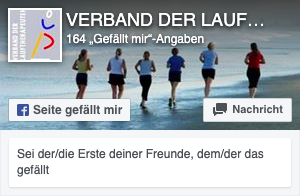 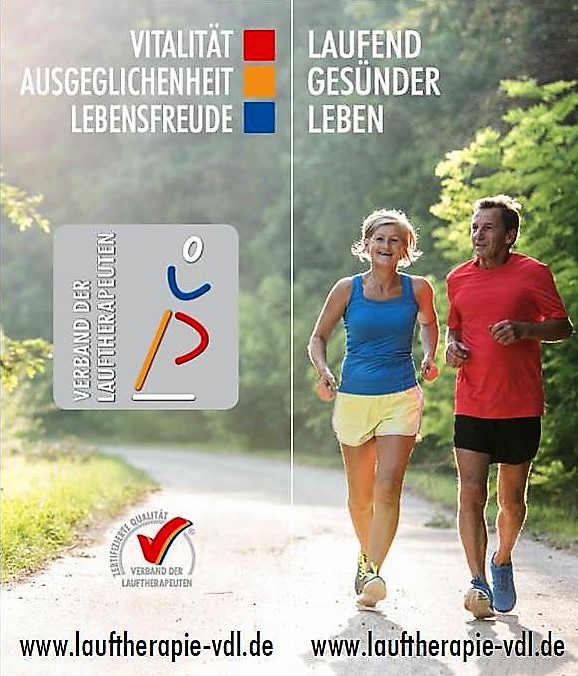 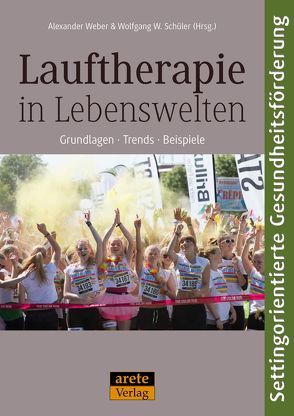 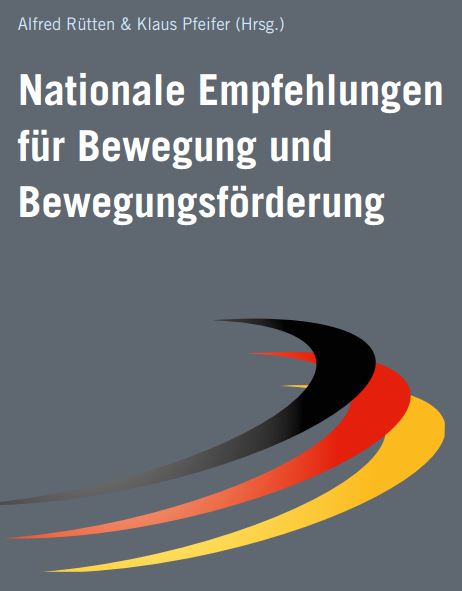